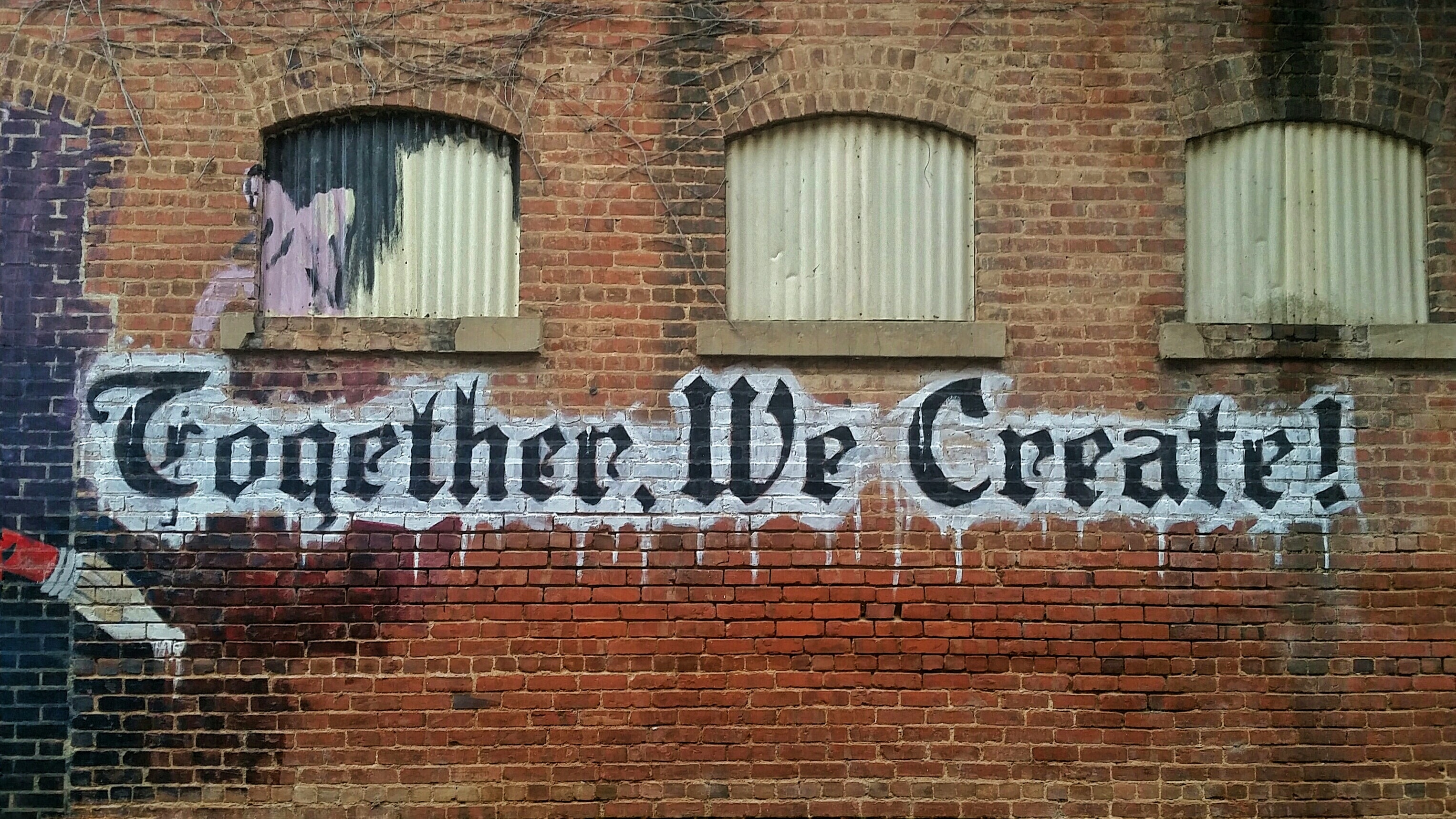 There were 163 posts on the Rebus Community platform and 35 people collaborating on the Introduction to Philosophy series when I first joined this open textbook project. The team had been working together for almost six months, so there was some catching up to do: I had to understand the team’s motivations, vision, and current progress, all the while considering how I could lend my expertise to the project. The book has since evolved and expanded, growing from a single volume on introductory philosophy to a nine book series covering key concepts in the field. This change and exponential growth emerged from the community around the project itself. My part was and is helping Christina Hendricks, the series editor, thoroughly understand the publishing process, and equipping her with the tools to manage the team and foster the community around it.

In this role, the most valuable thing I’ve found is to consult with Christina and the editorial team to plan tasks early, so the actual execution remains simple. This preparatory work has varied from talking through a particular activity, to anticipating what’s involved, to plotting the order of operations, to making sure that nothing critical will be missed. For example, the Philosophy editorial team found it helpful to identify what the editorial workflow might look like for each chapter, even before authors were confirmed. This document ended up being a very helpful reference as the project grew and new editors were added. Similarly, a tracking sheet set up early on has become the most accessed document for the team as it provides a quick and easy overview of the status of moving parts of the series.

It was critical that this groundwork be shared openly and publicly. The initial conversations in the project’s general discussion space had clearly established the community’s interest in the series, and it was important for the leadership team to take responsibility for keeping the momentum going with regular updates. While we used calls for participation to advertise the needs at each stage of the books, we deliberately crafted the messaging to solicit collaborators from underrepresented groups or those researching lesser-covered topics in the field. We shared blog posts and used social media to showcase the people behind the project, and Christina even presented at conferences about the process of collaboratively publishing these books. These varied forms of communications provided update, yes, but they were also vital to building a dynamic and invested team, and ultimately a textbook that is rich, useful, and comprehensive.

The impact of these communications became evident nearly a year and a half into the project, when most of the work was happening between authors and editors who needed little community input. While the tasks on each of the nine books were progressing, there was no public conversation or outward interest from the community, because they were in the dark. The channels of communication had been partially closed. However, soon after Christina began to be more active with news, announcements, and information, the effect within the community was immediate. People began to comment once again, expressing their excitement about the project and indicating their willingness to participate in the future. They were grateful to see that the project was still well and running, and that they were being kept abreast, even if the only way for them to participate was by listening and voicing their support.

One of the most rewarding (and most challenging) tasks for me was to see Christina and the book editors taking charge of their own books. During the course of the project, I had outlined how each stage of the process would ideally progress and had given the editorial team the tools, templates, and guides [which we added to the ever-growing The Rebus Guide to Publishing Open Textbooks (So Far)] to help them lead their books from ideation to release. Together, we borrowed the learning and wisdom from books that were further along in this series and applied it to the remaining books, refactoring and tweaking guidelines, content, workflows, and more, to make both the process of collaboratively publishing these books easier and the content better. The more tasks were completed on each book, the more the team learnt, and the more passionate they became about the project. My role became less about teaching the team and more about helping them apply their learning to the projects

From one to nine!

I’ve seen the Introduction to Philosophy project be born from community, and grow exponentially because of it. Whether they were hundreds strong or small teams of dedicated contributors, the groups behind this project have taken each book in the series and put them on the path to becoming robust, valuable, high-quality resources. Metaphysics, Philosophy of Science, Epistemology, and Social and Political Philosophy nearly have all their chapters finalized. Philosophy of Mind, Ethics, and Logic are close to release, with Aesthetics and Philosophy of Religion not far behind. There are over 80 people collaborating on the books, with nearly 215 posts in the project’s discussion space. Christina, the editorial team, and the rest of the community have made this happen. I’ve been lucky to see it unfold before my eyes, and slowly realize the power of the collaboration. I’m excited to see what else the team has in store for this project, be it multiple translations, a suite of ancillary materials for instructors and students, or continued expansion about topics yet unexplored, and to discover this dynamic play out in many other ones!

**If you have questions or comments about Apurva’s approach with the Introduction to Philosophy team, let us know on the Rebus Community platform.

Stay up to date!

Subscribe to our newsletter to stay current with the latest news.
For past issues, go to the newsletter archive.